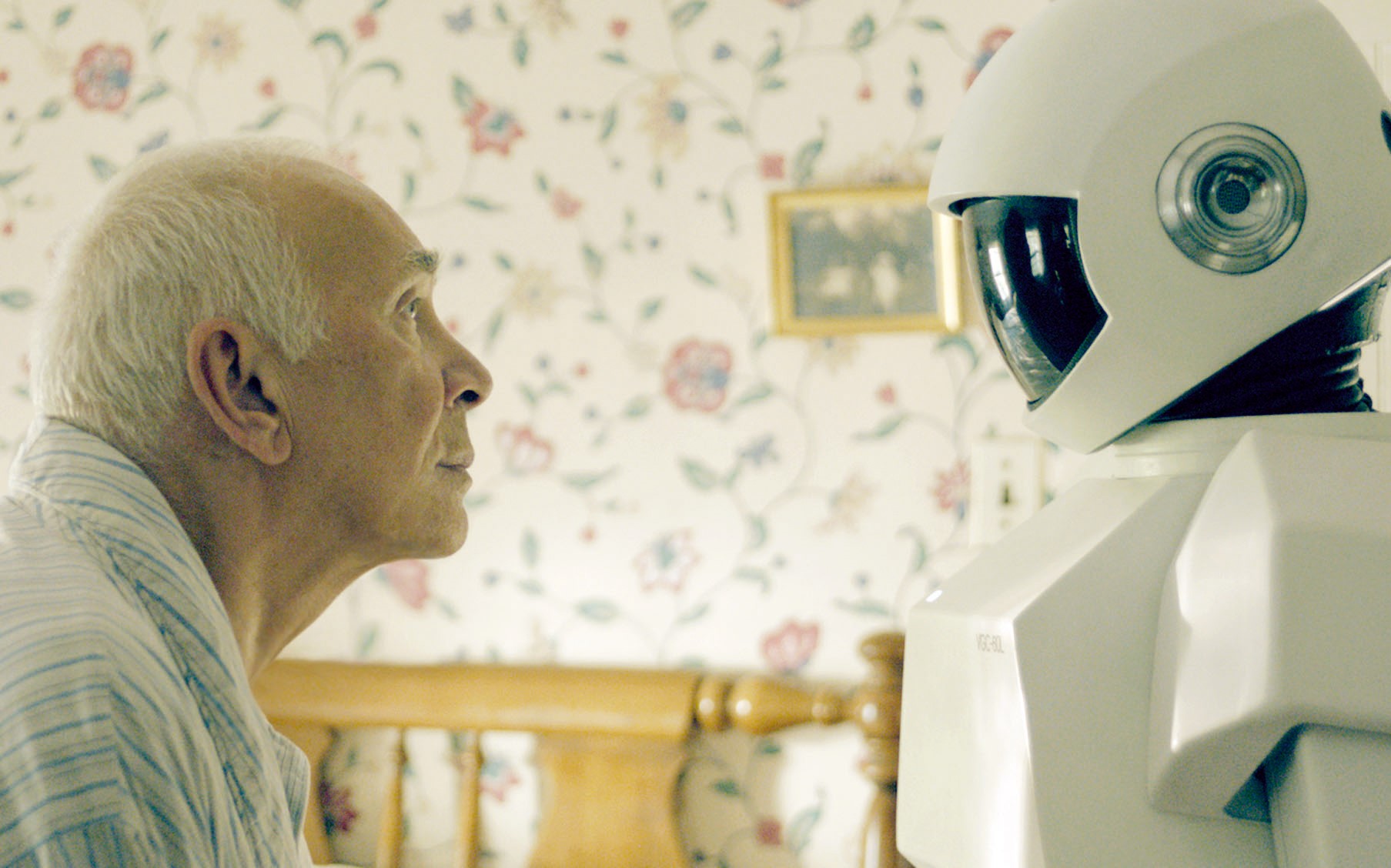 The last time Japan’s elderly sector bounced into the headlines, experts were firing warning shots on the country’s demographic time bomb. The country has a desperately short supply of care workers. 26% of Japan’s population is made up of the elderly – the largest in the world. By the government’s own estimates, 1 in 3 Japanese citizens will be 65 years or older by 2025. Factor in a declining birthrate, an already scarce workforce, and it’s easy to see why the world’s third-largest economy has a shrinking future.

Japan is the world’s leader in advanced robotics. It has sponsored much of the innovation in ‘care robots’ – robots that look for the elderly – over the last few years.

More than 5,000 elderly nursing homes in the country are testing robots right now. Most of this equipment helps caregivers monitor, lift, and move elderly residents. A bed created by Panasonic, the Japanese appliances manufacturer, folds into two, one half becoming a wheelchair. A lumbar-support suit designed by robotics company Cyberdyne tracks the bioelectric signals from its wearer’s body and responds to help care staff lift and bend. Sensors above care-home beds are alerting workers whenever a patient moves closer to the edge and risks falling out. Excretion sensors mounted on the body track intestinal movements and predict when an elderly resident might need to use the lavatory. There are no limits to the application of robotics in Japan’s burgeoning senior care industry.

Pepper is a multi-purpose robot developed by Soft Bank – a tech giant owned by Masayoshi Son, Japan’s richest man. It is able to read emotions and has been used by other businesses in customer service applications. In nursing care homes in Japan, the robot talks to patients, monitor corridors at night and runs exercise classes. Paro, a realistic baby harp seal designed by Intelligent System, allows the benefits of animal therapy to be administered to patients in extended-care facilities. The same goes for Sony’s Aibo robot puppy, which understands basic commands and reacts to touch. It appears that robots that communicate and offer companionship are some of the most popular in elderly care facilities.

Japanese care home administrators admit that robot technology still has a long way to go if it’s to replace human careers. The application of robots in elderly care right now is largely confined to human social interactions. Only humans can do manual tasks such as shaving a patient or brushing their teeth. Still, a significant proportion of residents in Japan’s care centers are more fascinated by the robot helpers than they are by care workers. A recent study found that the use of robots encouraged more than a third of care home residents to be increasingly active and autonomous. Perhaps – in this regard – the country’s cultural affinity to robots is a helping factor.

For now the market for ‘care robots’ is small. Although the Japanese government expects it to triple to over $480 million by 2020. Huge expenses are a major obstacle. A lot of private firms in the country are still relying on government subsidies to develop. Few individuals can afford their own robots. But the outlook is bright…because if there’s one thing experts agree on – it is that robotic caregivers are the solution to both the human and financial pressures of an aging globe!

Tags: Caregiving Robots Carerobos Eldercare Robots
Next Post 7 Eldercare Trends to Watch out for in 2018 and Beyond

How robots may help solve problems in senior care

7 Eldercare Trends to Watch out for in 2018 and Beyond